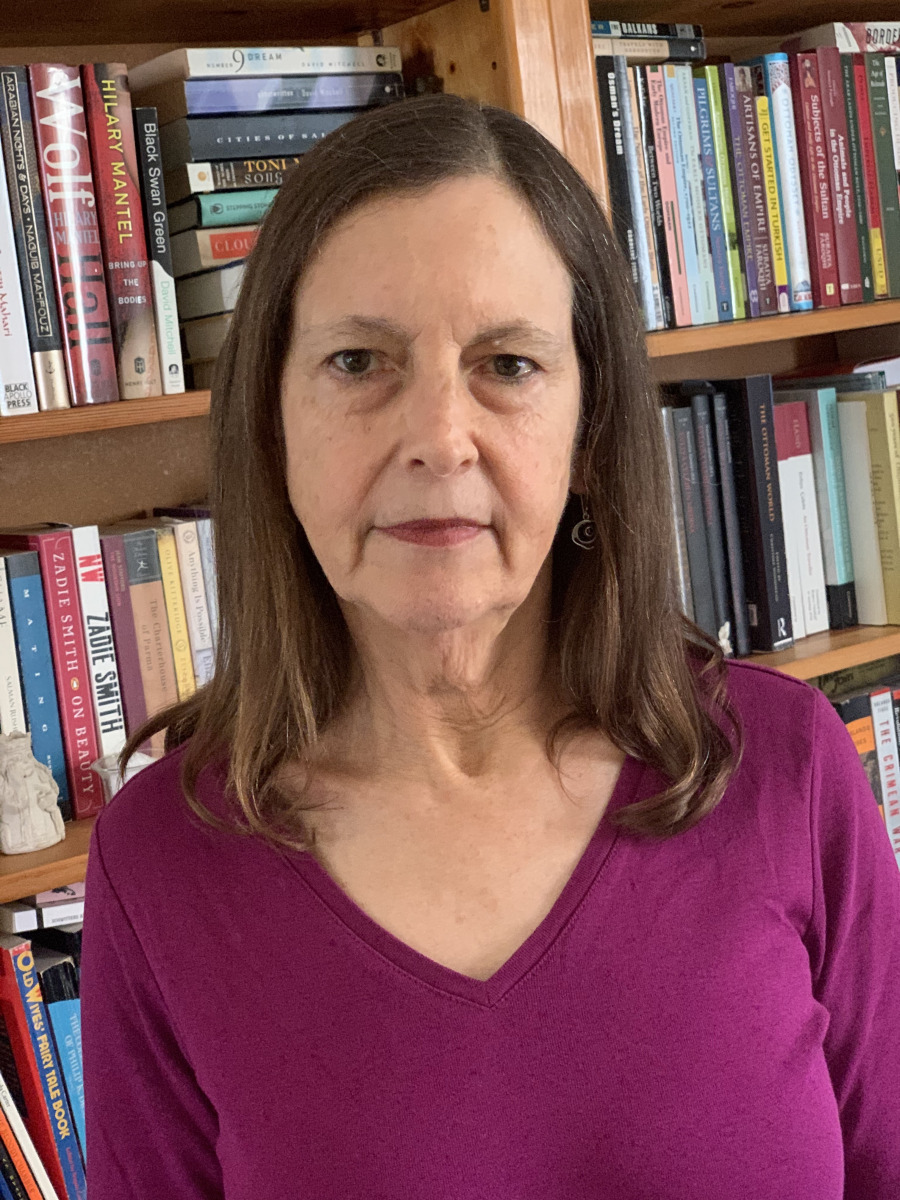 A San Francisco-based documentary filmmaker, Sharon Wood’s most recent credits, Pasang: In the Shadow of Everest (producer/writer) and Pleistocene Park (supervising writer), are currently in festivals. Sharon’s own early films, Kheturni Bayo: North Indian Farm Women and Outside in Sight: The Music of United Front led to serving as writer on Oscar nominees Tell the Truth and Run: George Seldes and the American Press, and Super Chief: The Life and Legacy of Earl Warren, along with the Peabody and Columbia-duPont award winning The Celluloid Closet and Paragraph 175. From 2003 to 2011, Wood was producer/director/writer for Lucasfilm’s documentary department, making 18 shorts on subjects from Leo Tolstoy to John Ford to the Turkish feminist writer Halide Edip, as well as Manifest Destiny, a series on U.S. foreign policy, which aired on Public Television. Recent producing and/or writing credits include The Battle of amfAR, And the Oscar Goes To… and Ai Weiwei: Yours Truly.

Sharon made her first film in India with a wind-up 16mm Bolex and Nagra SN. Today, she mostly wields a computer and many, many books as she partners with filmmaker Veronica Selver to make a documentary on literary translation, tentatively titled Translated Selves. 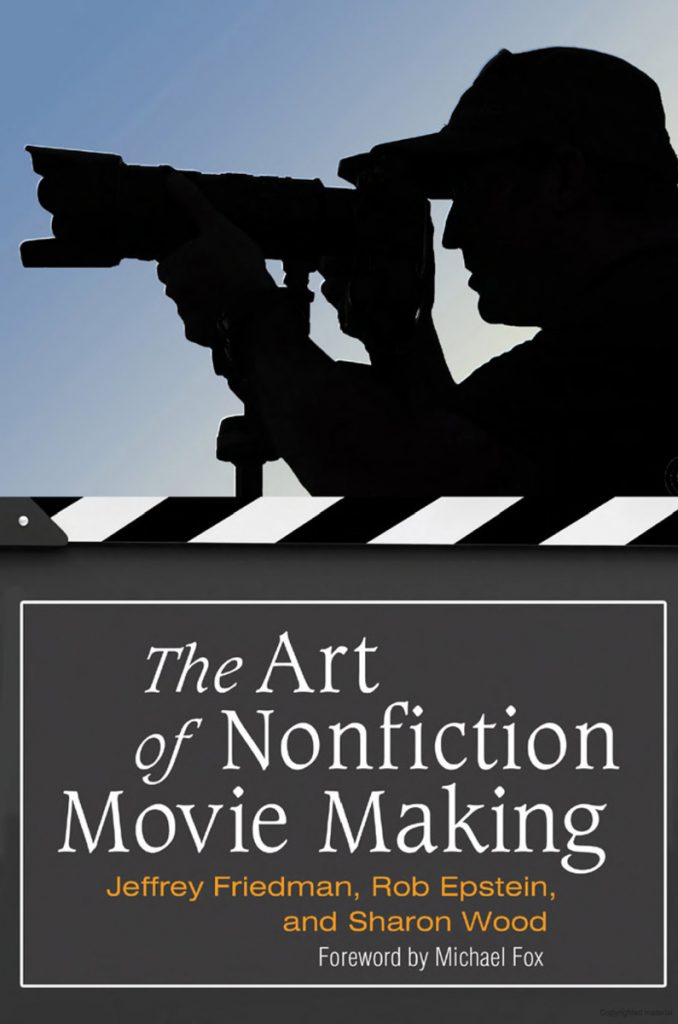 The Art of Nonfiction Movie Making

Available at Books on Google Play